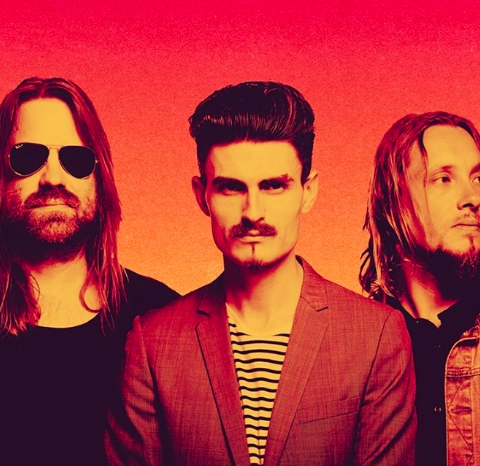 Thirsty Merc formed in Sydney in 2002 releasing their debut EP, First Work, in September 2003, before being signed to Warner Music. The band’s big break came in 2004 with the release of their debut, self-titled, album which included the hits,Someday Someday and In The Summertime (the theme for Bondi Rescue since 2006).

“We’re excited to be returning to the stage to help kick off Summer, this time with a fantastic mix of Merc club shows, festival dates and double-headline gigs” Rai Thistlethwayte said today. “Please come along and help celebrate the best time of the year with us!”